What To See In Khammouane

Khammouane another name Khammouan – a province of Laos, located in the center of the country. Its capital is Thakhek. Khammouane Province covers an area of 16,315 square kilometres (6,299 sq mi) and is mostly of forested mountainous terrain. The province is bordered by Bolikhamsai Province to the north and northwest, Vietnam to the east, Savannakhet Province to the south, and Thailand to the west.

Many streams flow through the province to join the Mekong River. The vast forests of the Nakai-Nam Theun Biodiversity Conservation Area are an important watershed that feed many Mekong tributaries as well as form the catchment area for Nam Theun 2, the largest hydropower project in Laos. The Xe Bangfay, Nam Hinboun and Nam Theun are the main rivers of the province.

Part of the aborted Thakhek – Tan Ap railway would have crossed the province to connect with the North-South Railway at Tân Ấp Railway Station, Quảng Bình Province, Vietnam through the Mụ Giạ Pass. 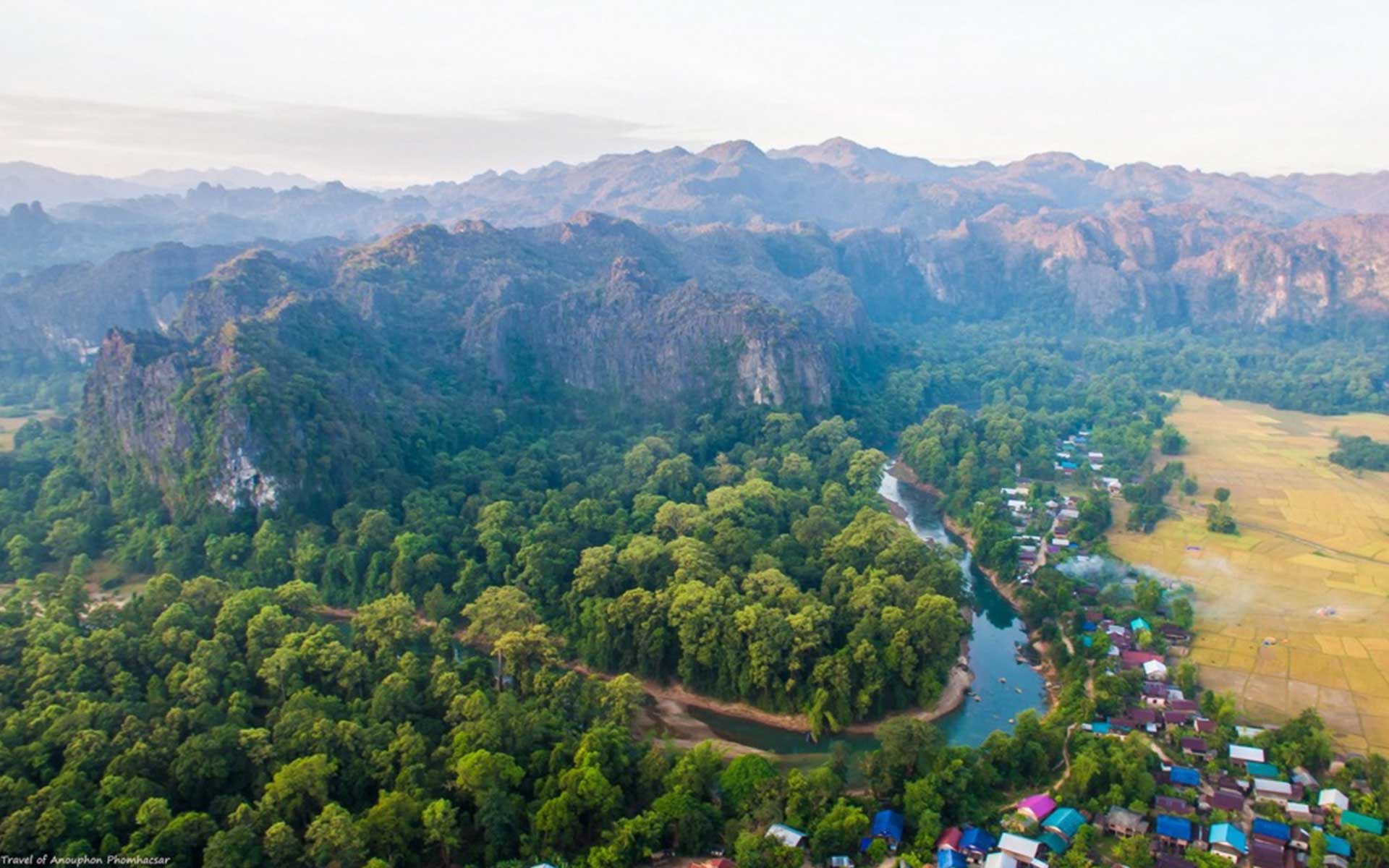 – Tham Kong Lo is a karst limestone cave in Phu Hin Bun National Park with a river flows through – the Nam Hin Bun River. It is about 130 kilometers north of Thakhek.
The karst formation is dramatic and the cave has been cited as a “one of Southeast Asia’s geological wonders”. Inside the cave is a pool which glows a bright emerald colour which locals hold as sacred, believing it to reflect the skin of the Hindi god Indra.

– The cave is lasting about 7 kilometers and travelers can traverse the entire length to the other side on an exhilarating boat ride.

– That Sikhottabong, also known as Sikhottabong Stupa, is contemporary to That Inhangin Savannakhet and That Phanom. The stupa is seen on the bank of the Mekong River. The festival held at this location is during the third month according to the lunar calendar.

– The Great Wall, built of stones, starts on the west side of Thakhek. Its construction is attributed to the period of the Sikhottabong Empire in the 19th century and is now proposed to be preserved as a national heritage site. 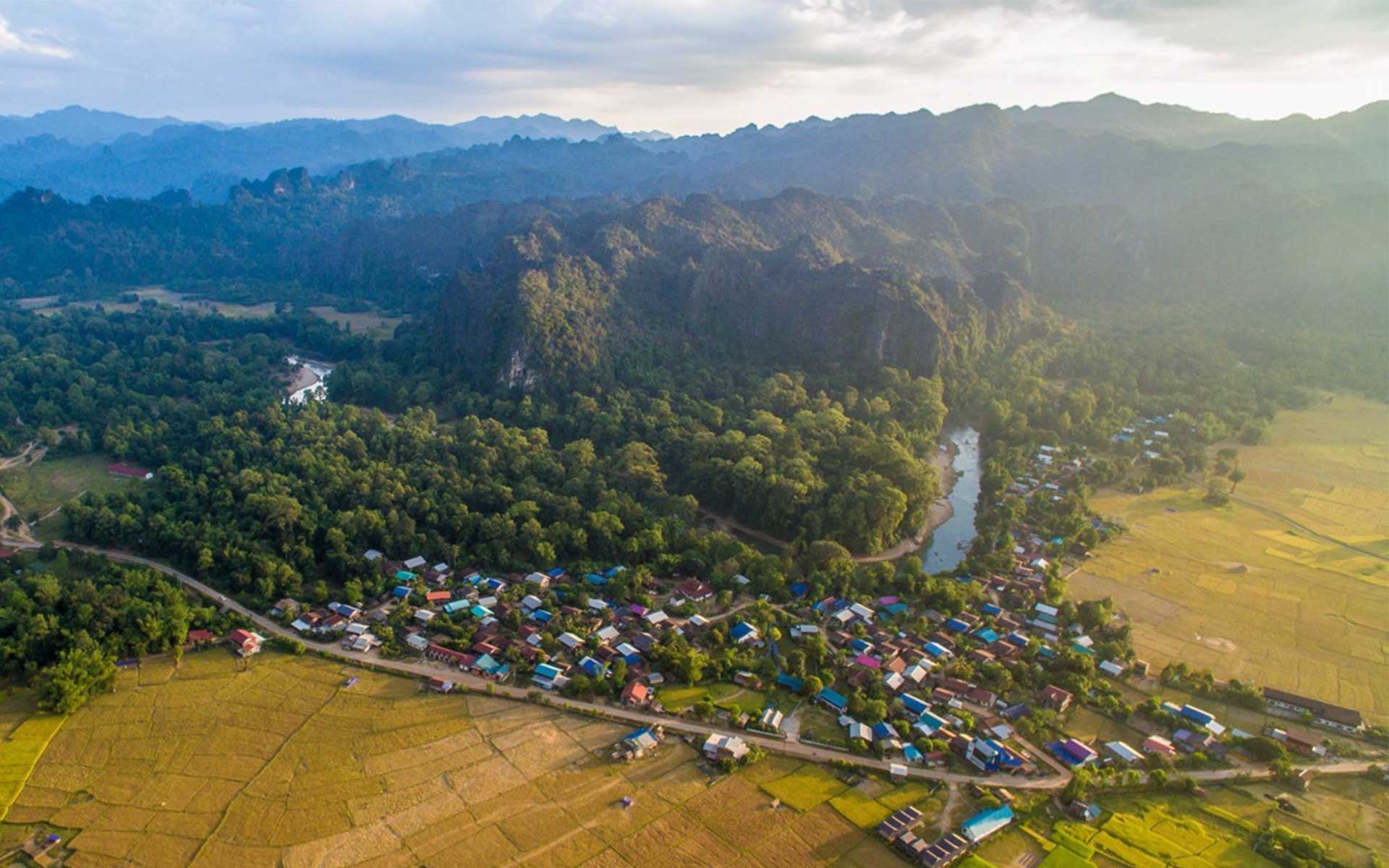 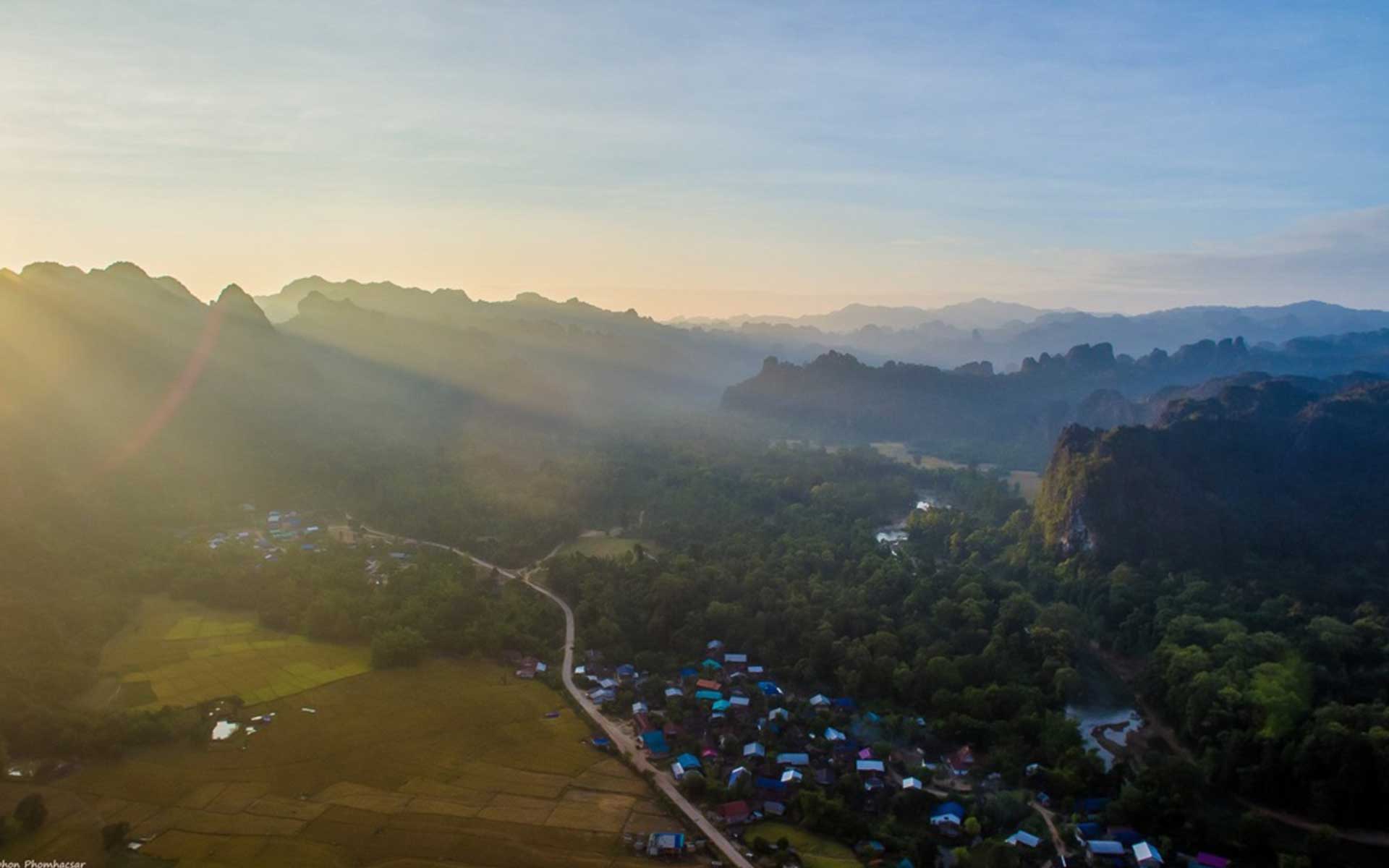 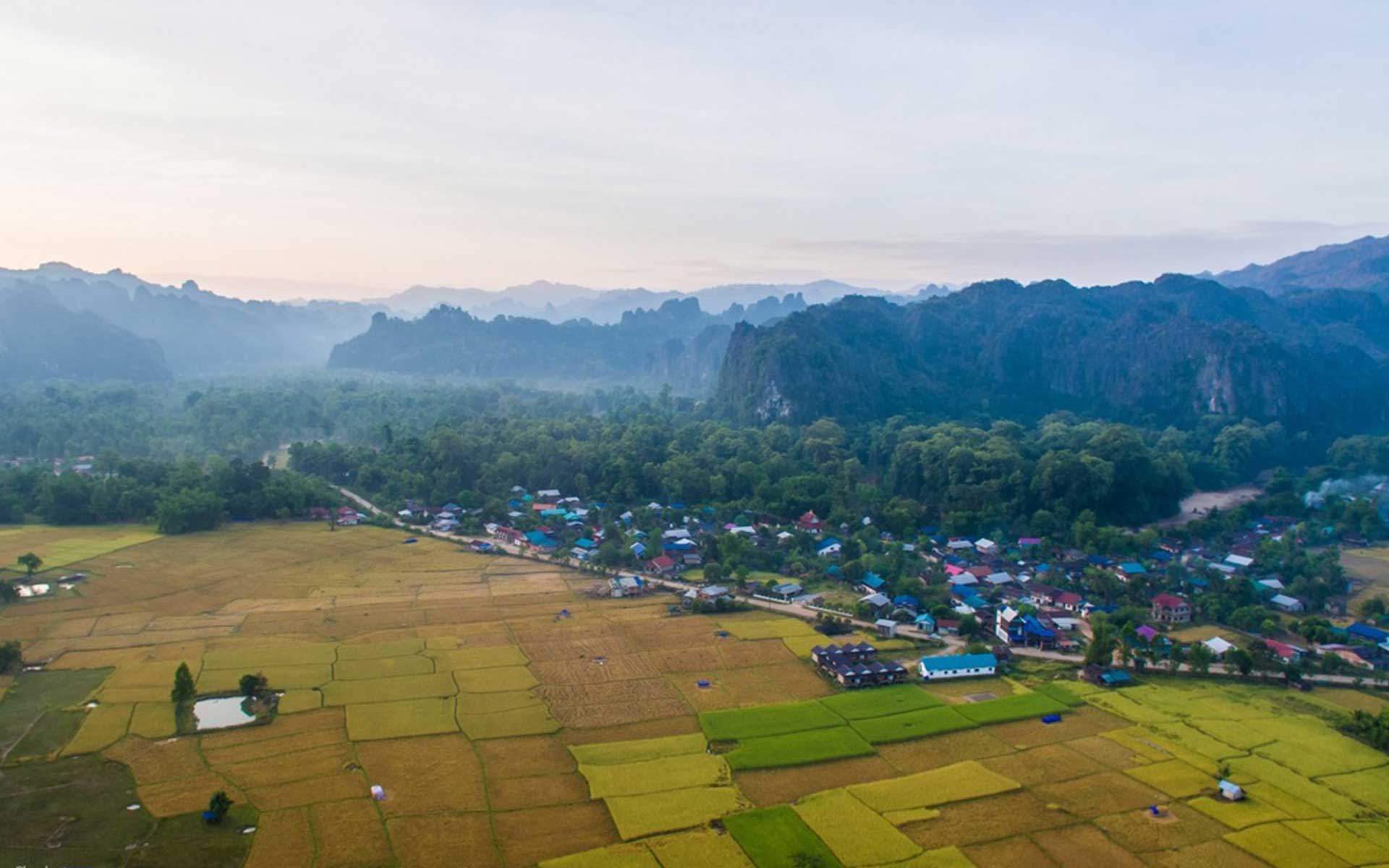 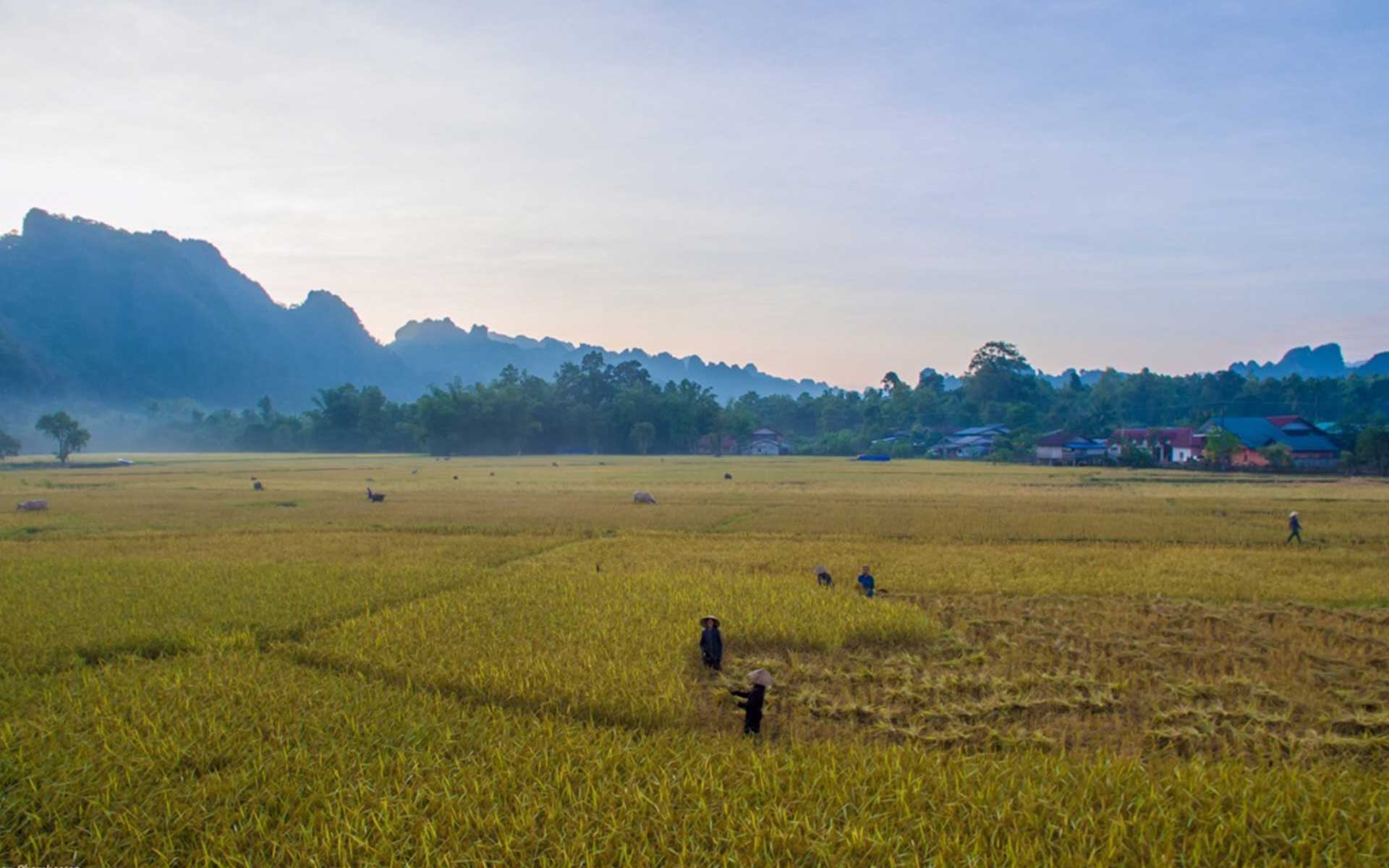 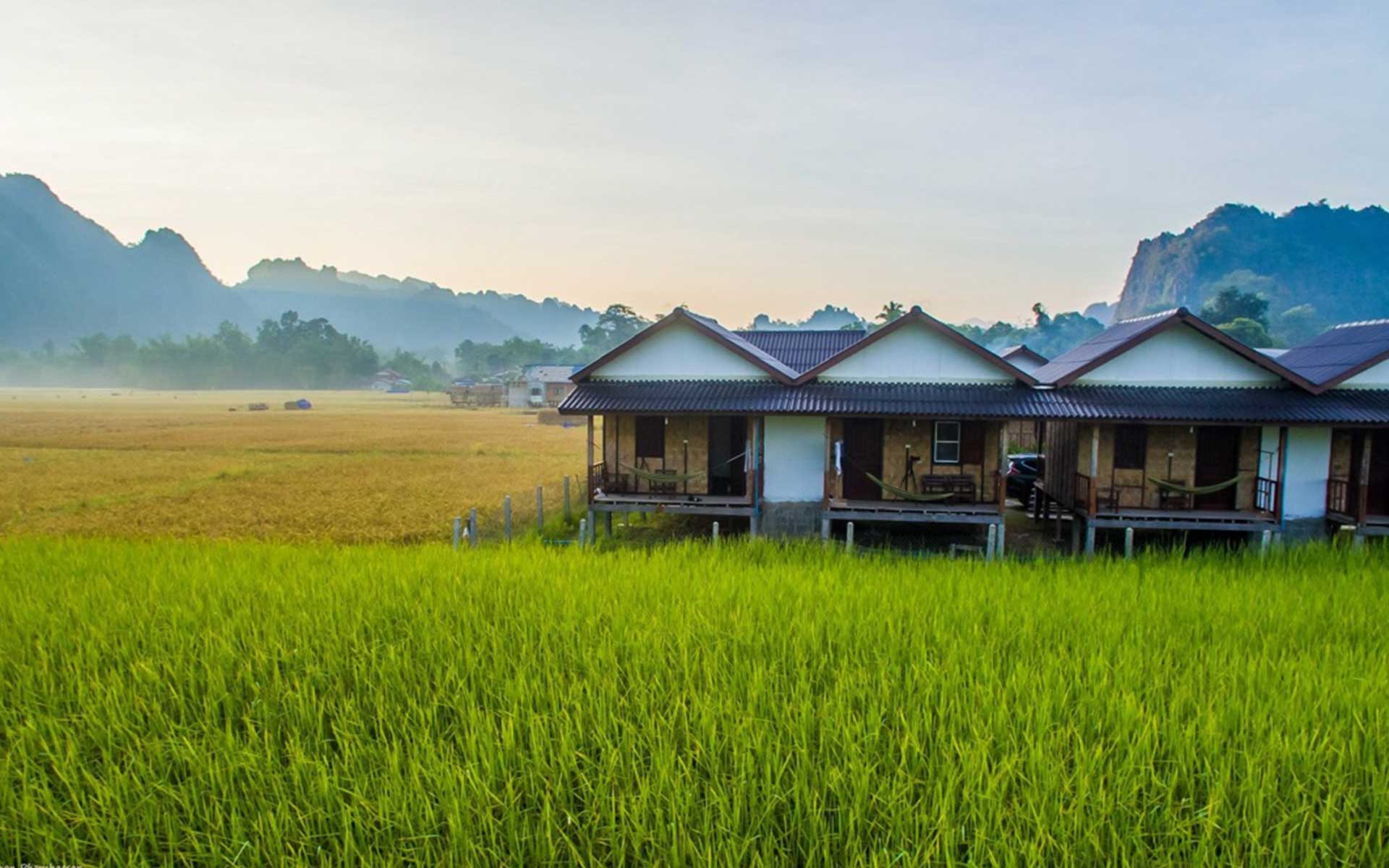 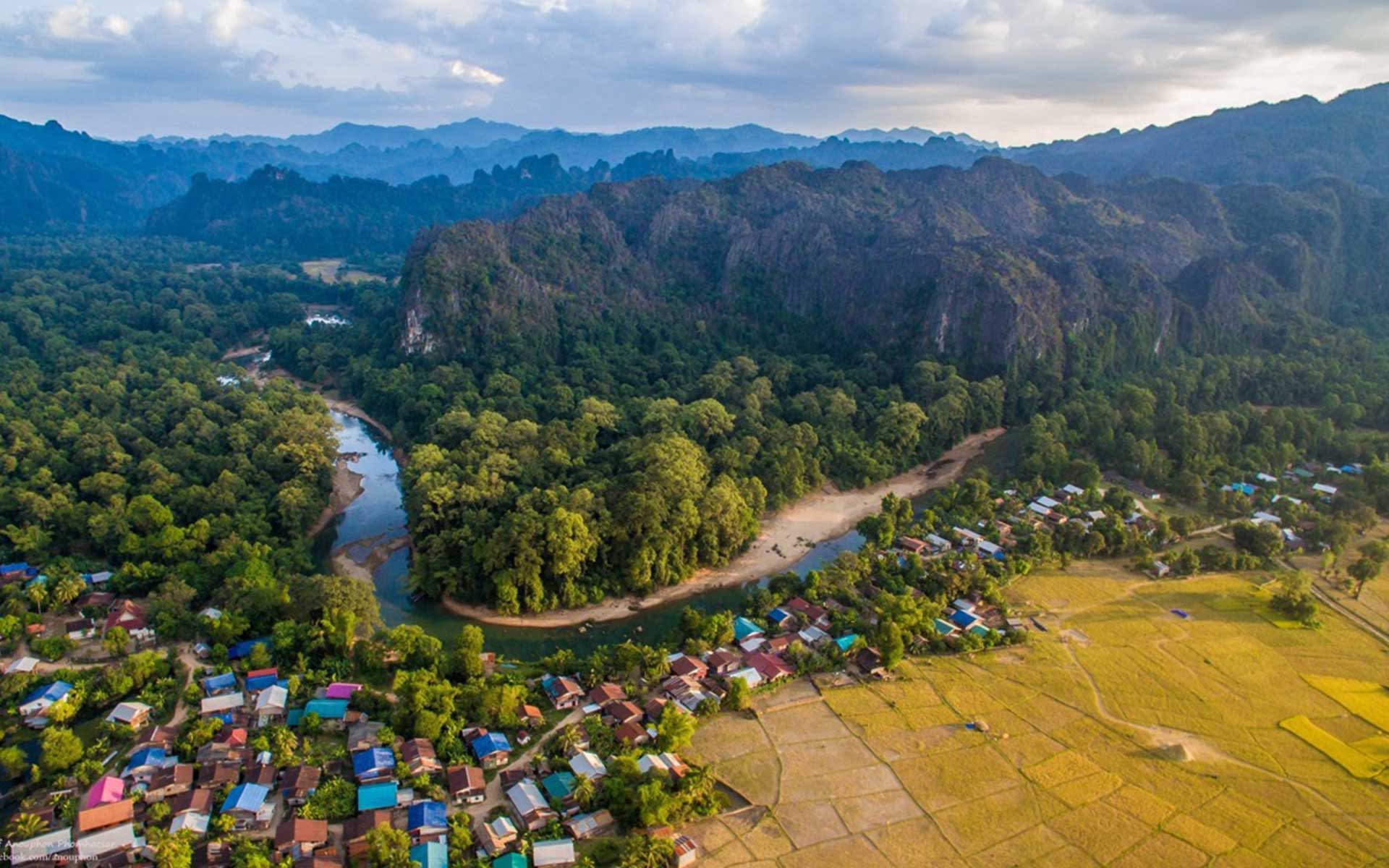 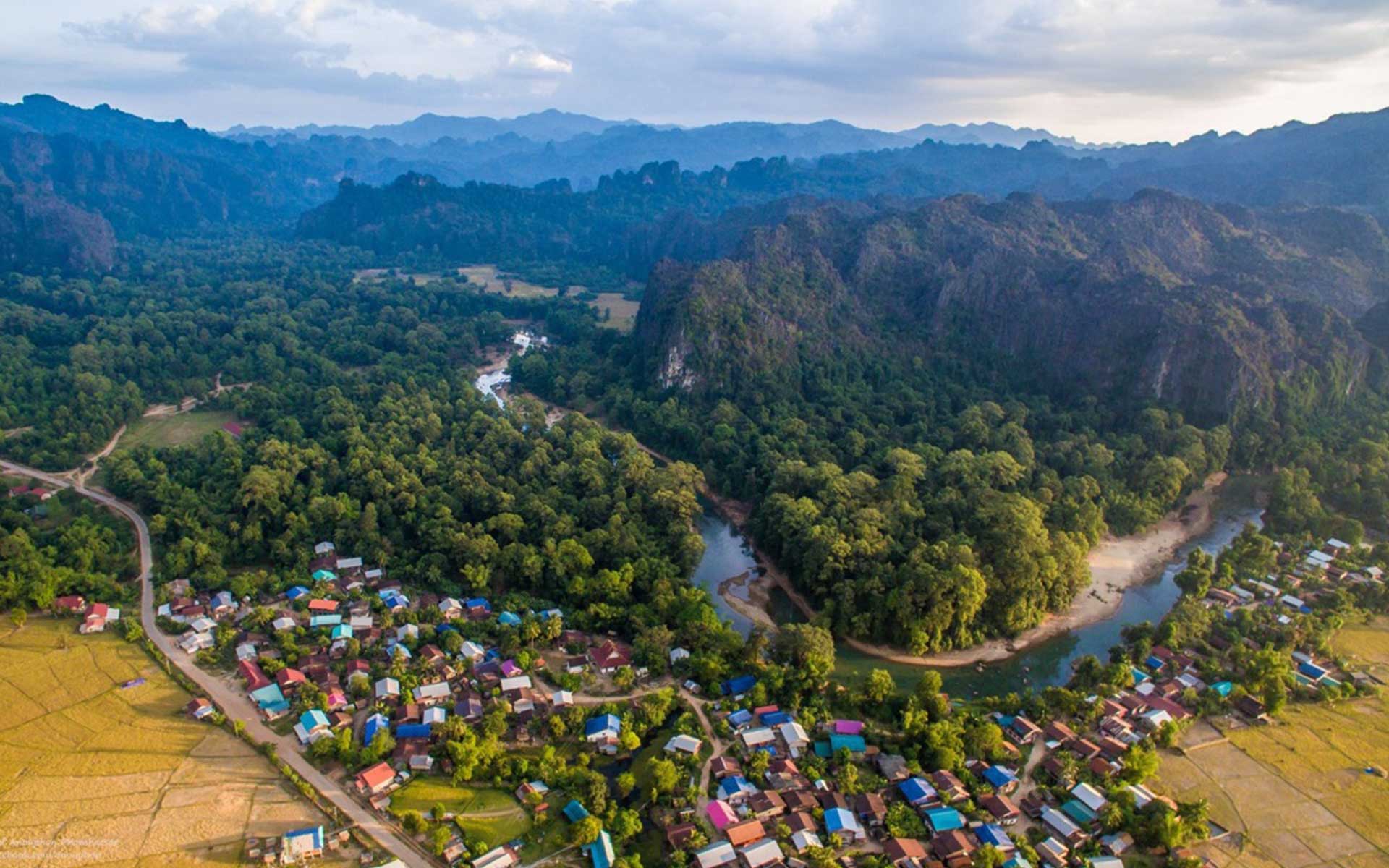 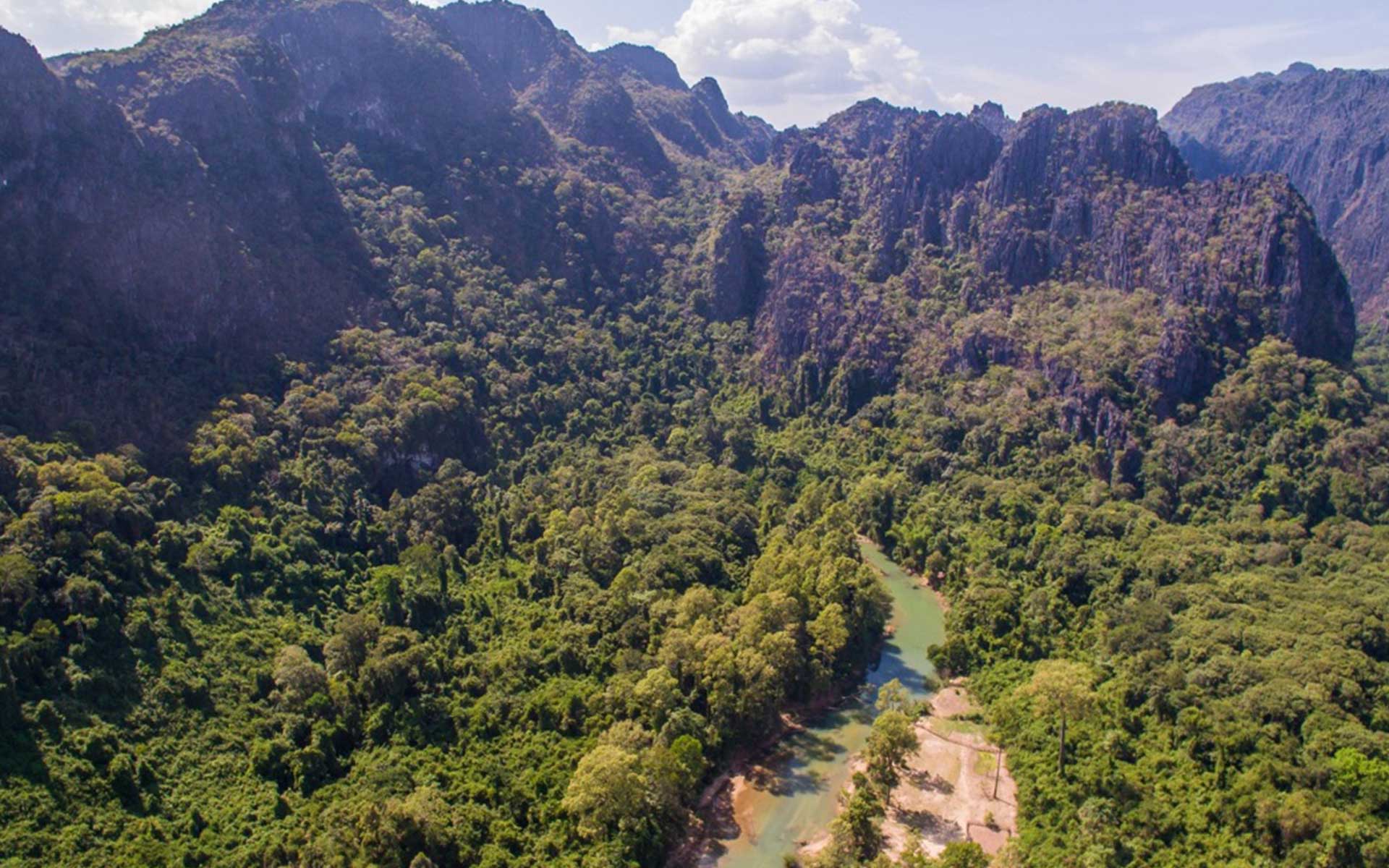 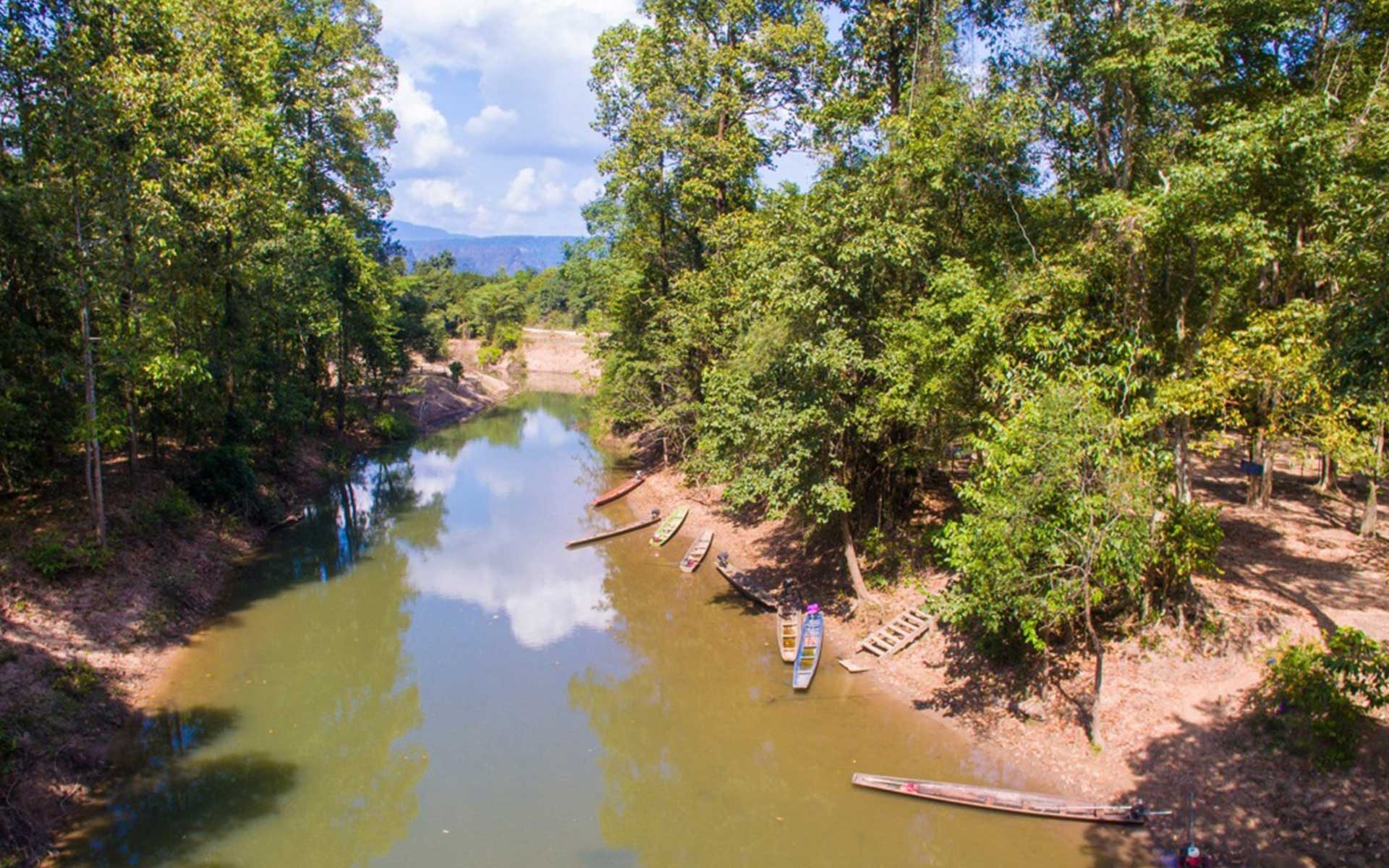 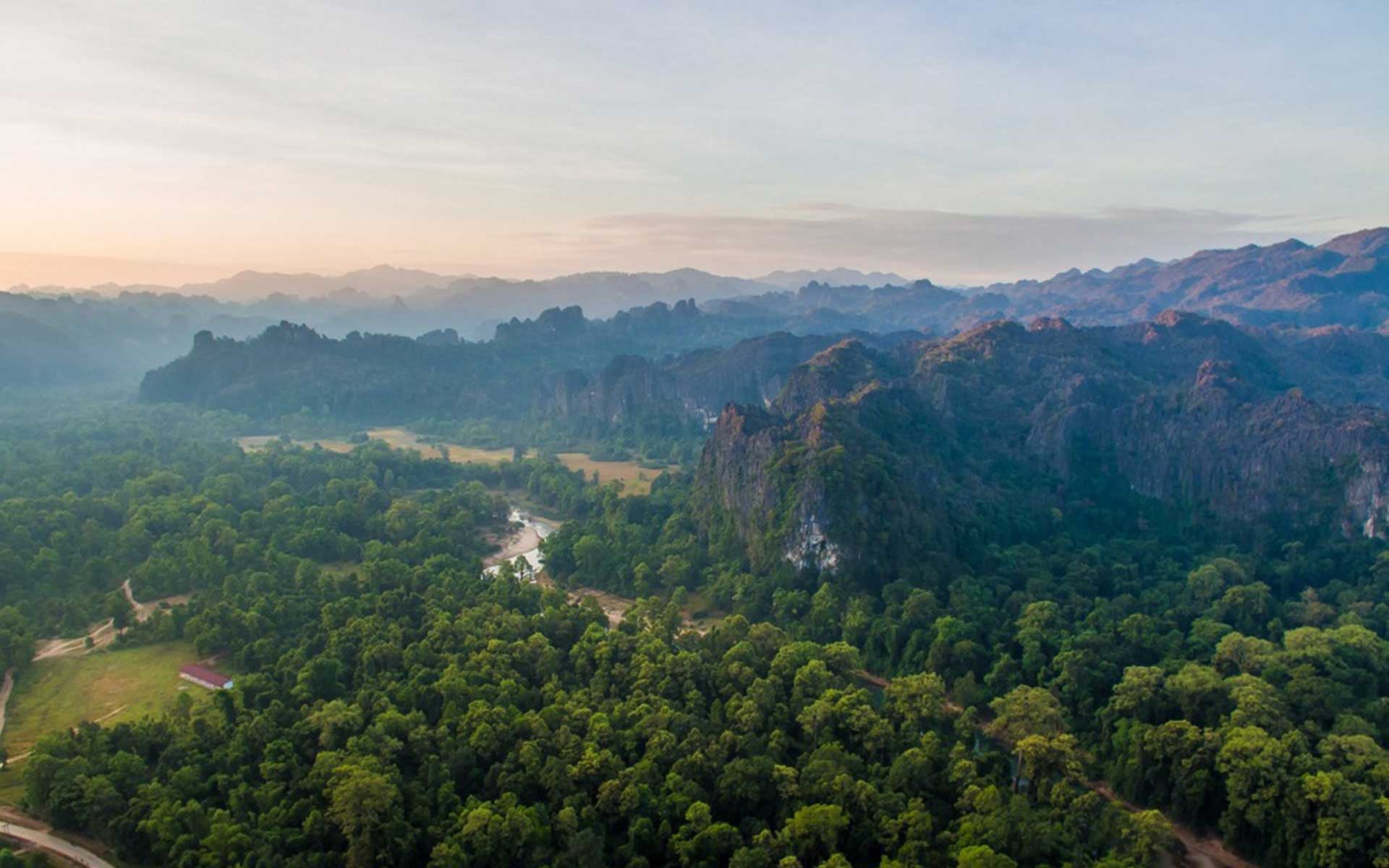 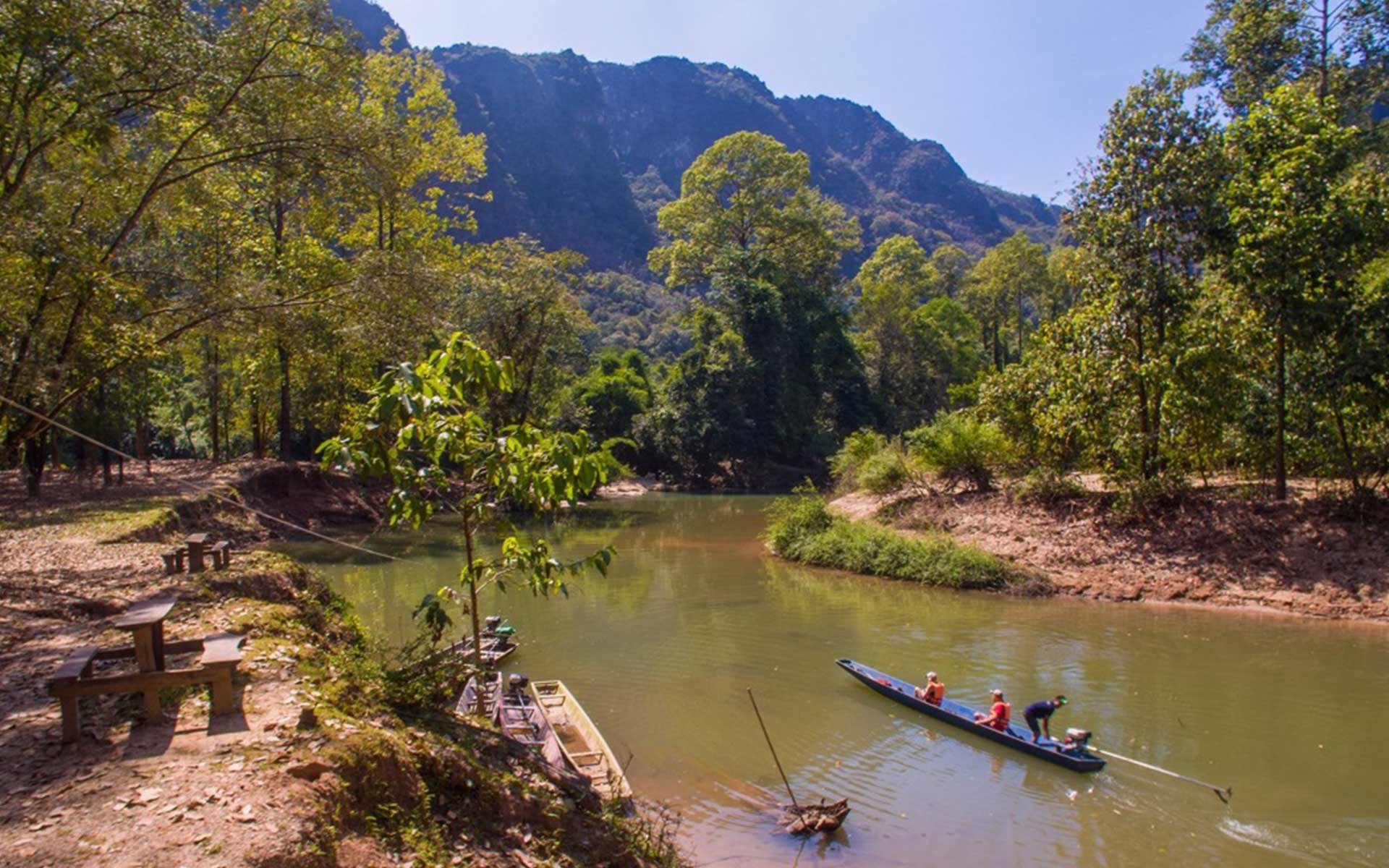 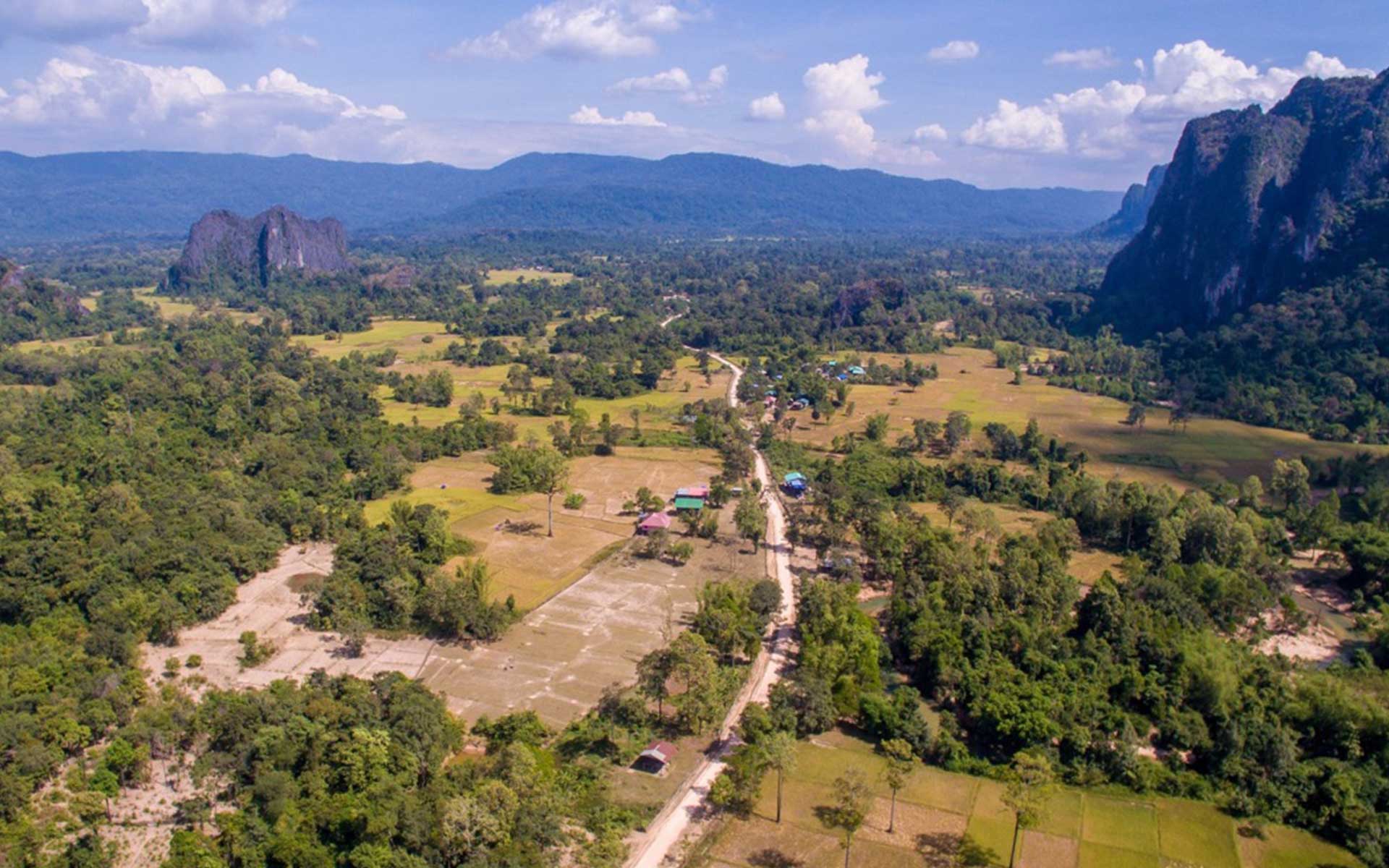 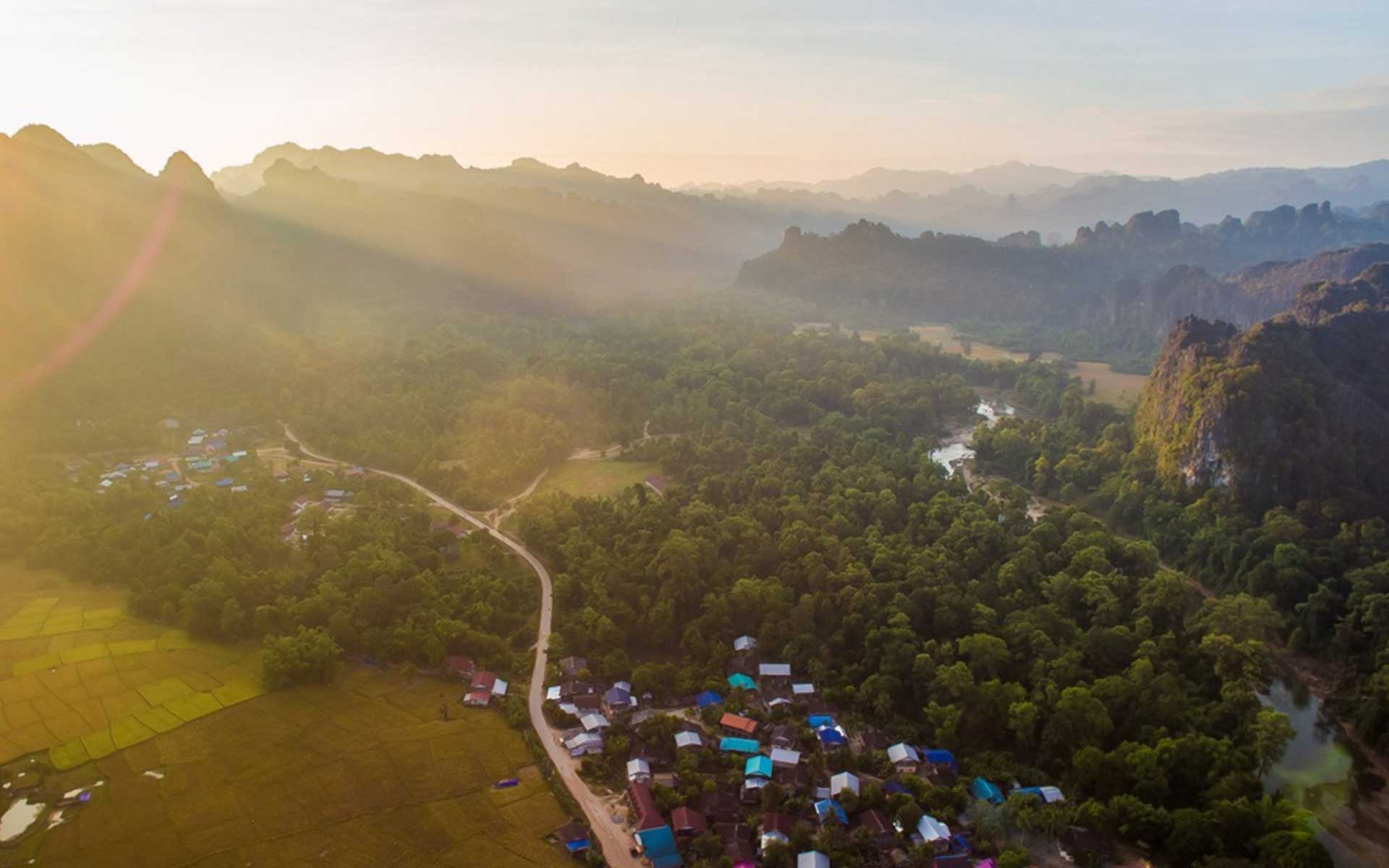 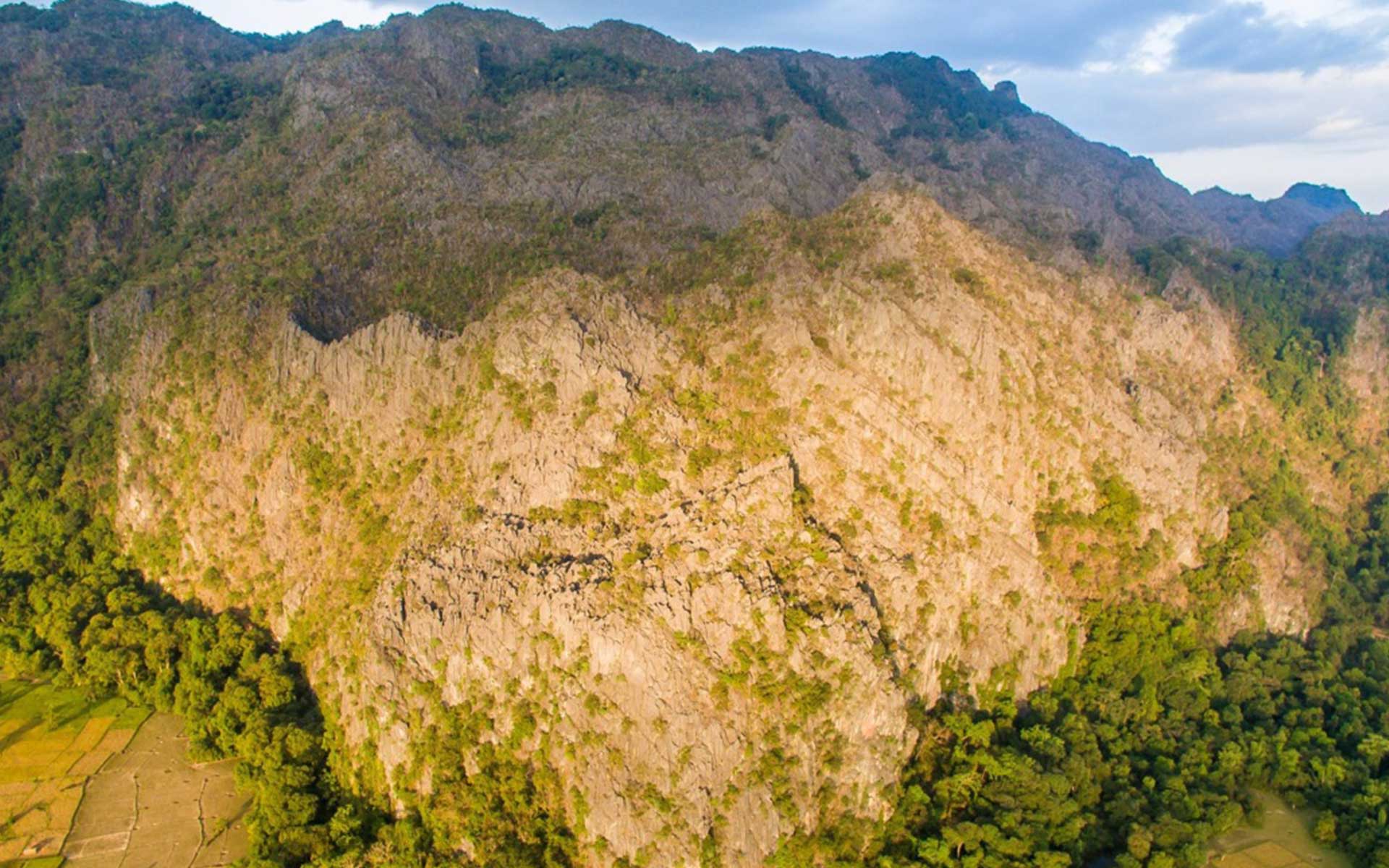 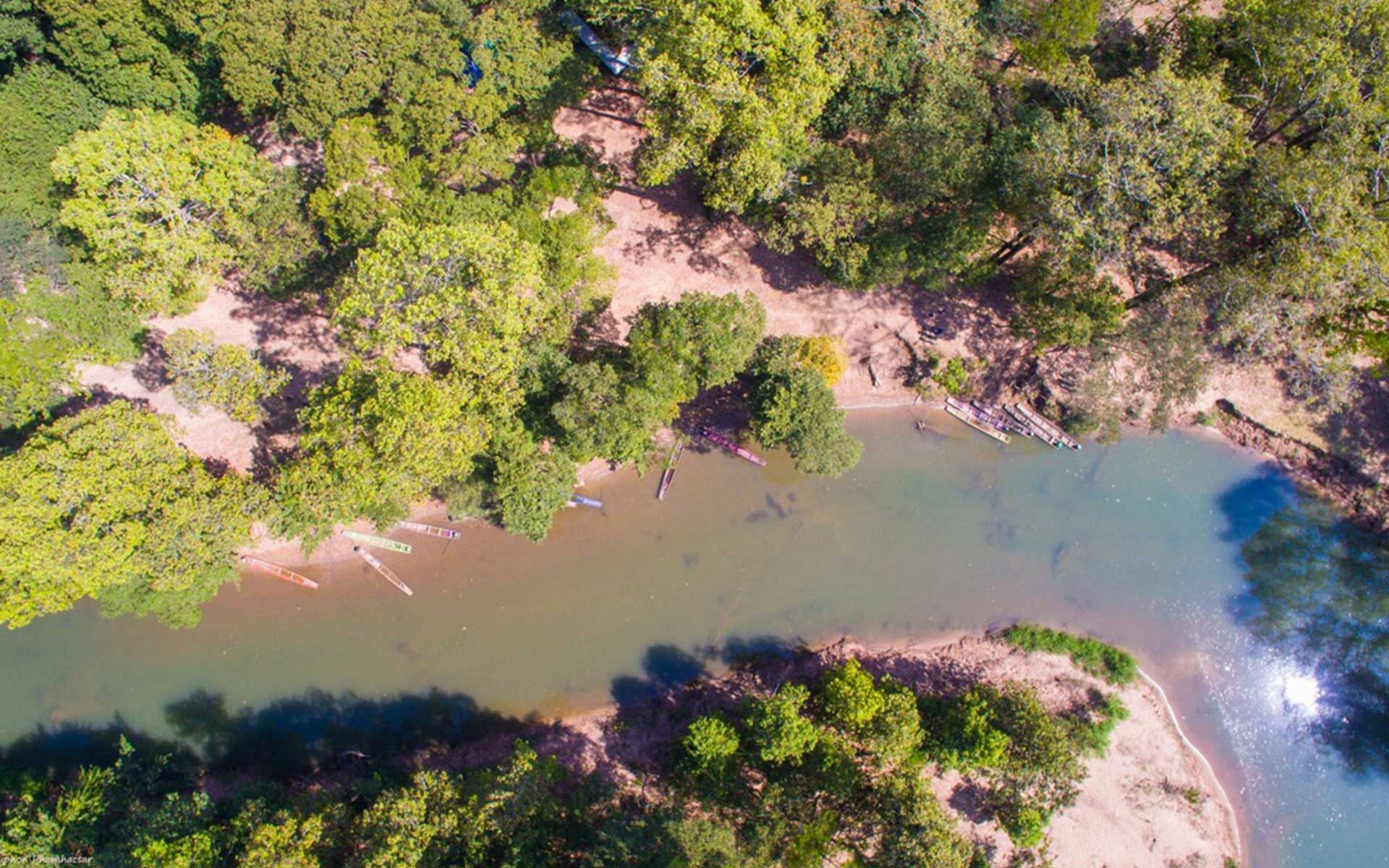 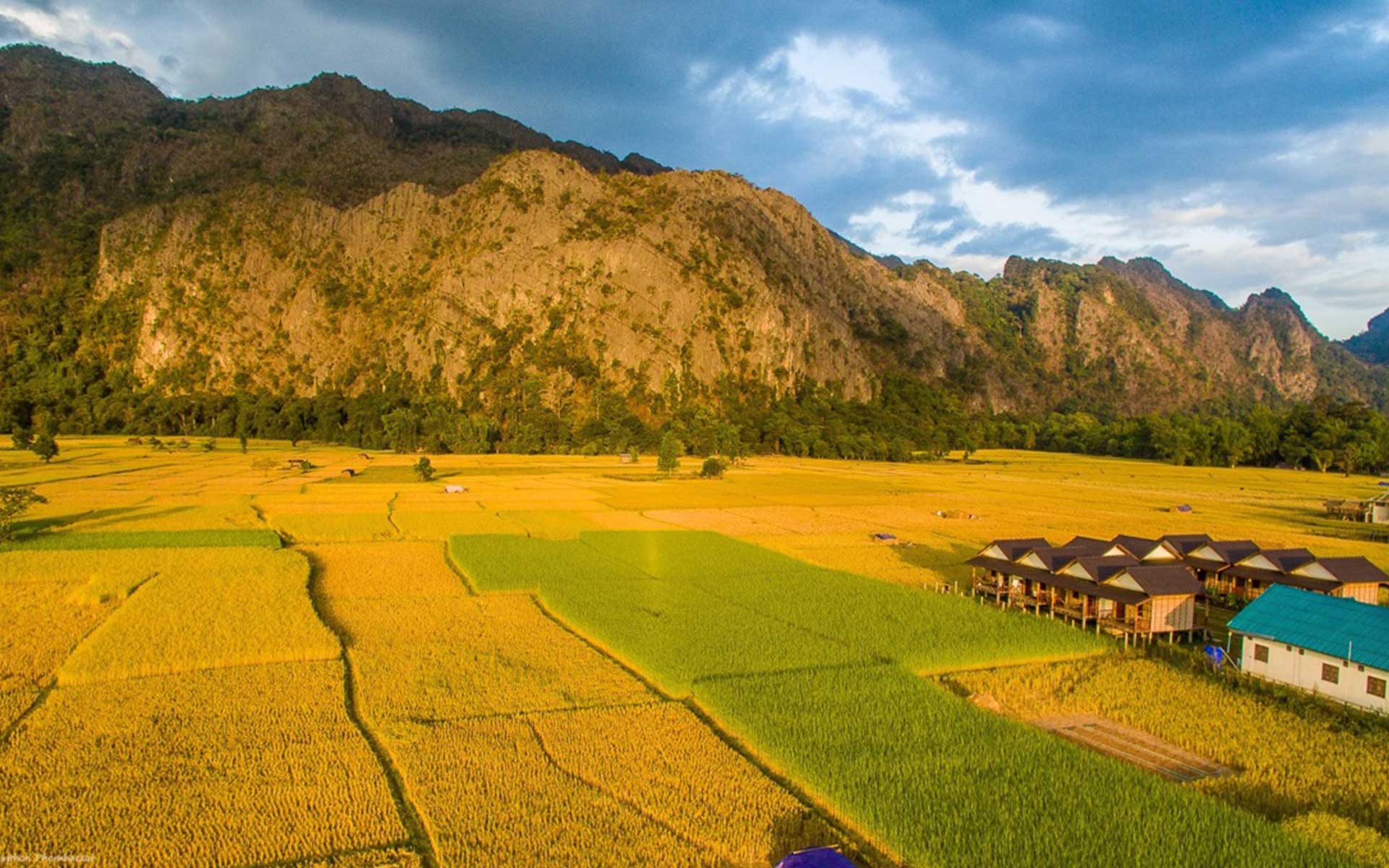 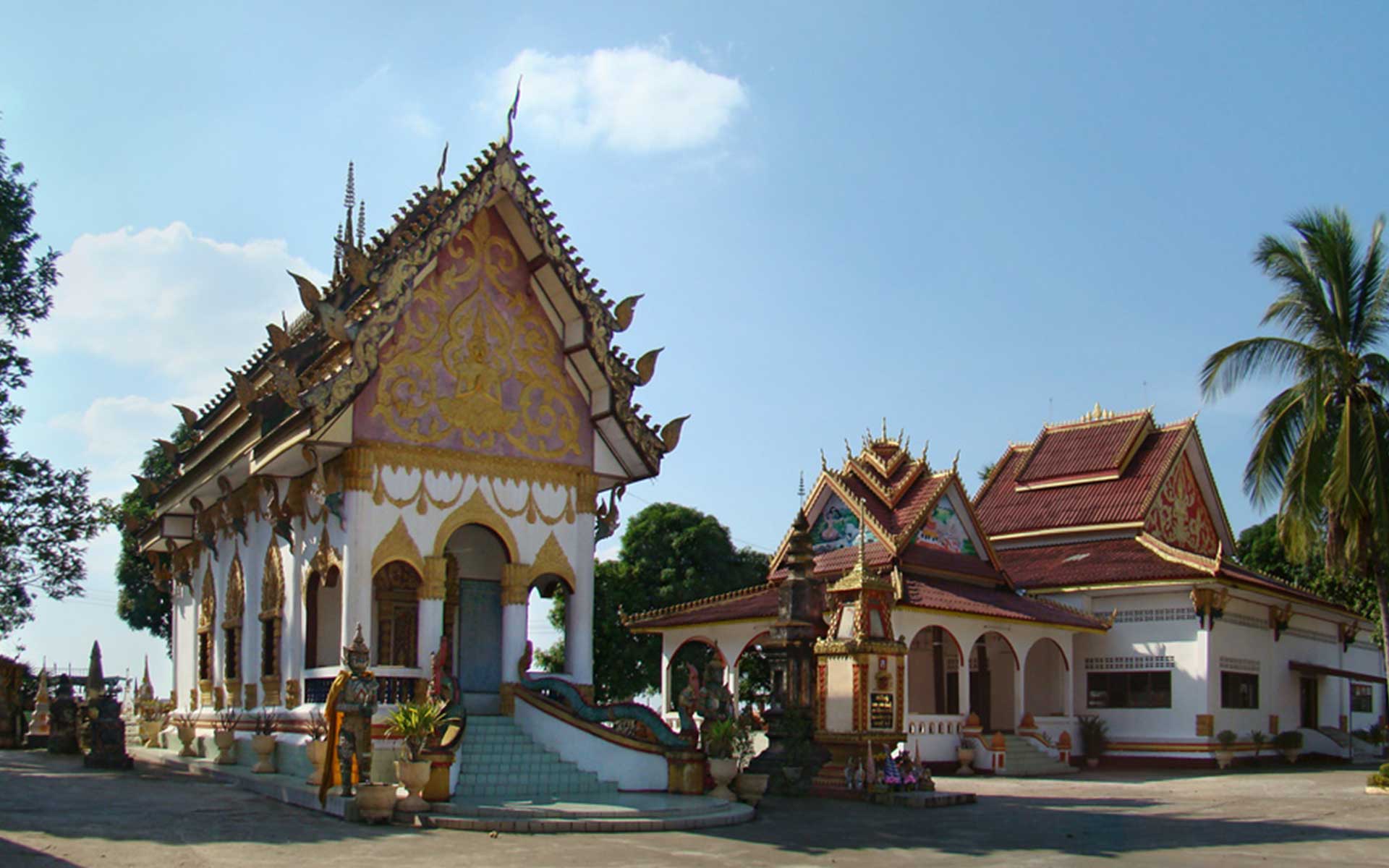 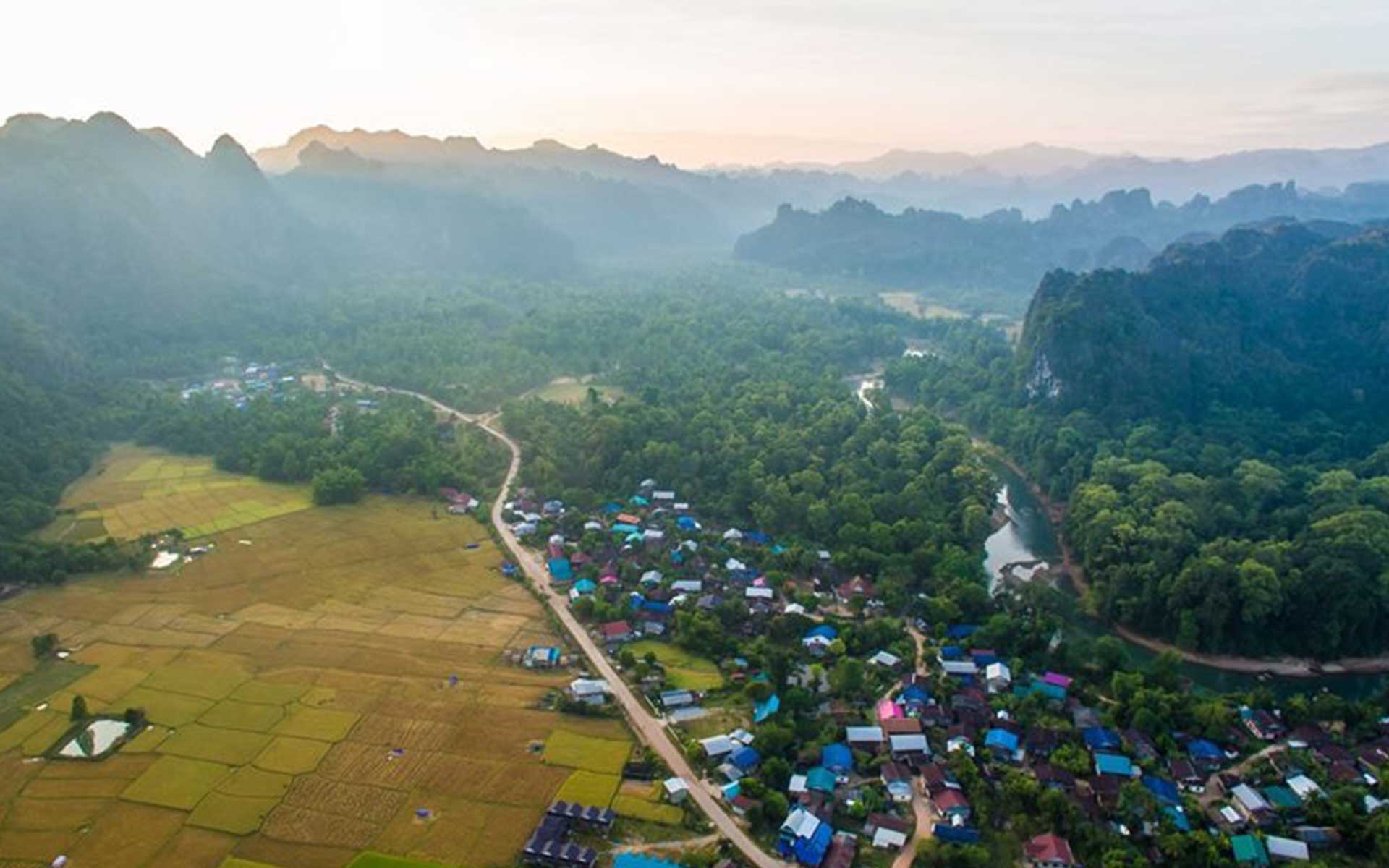