Laos – The Only Country Without Coastline in Southeast Asia 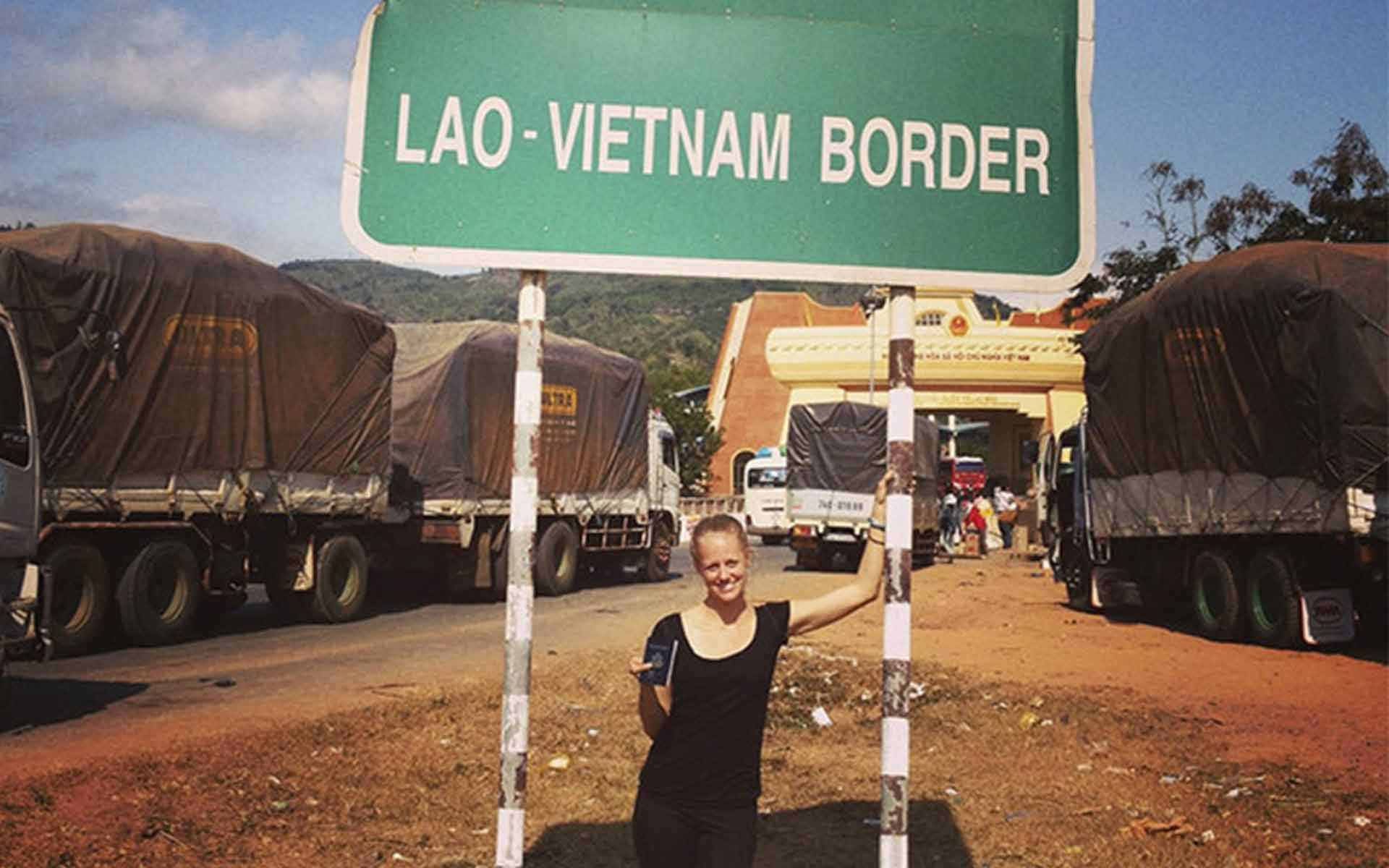 However, this place has a lot of rivers, lakes, waterfalls as a compensation for no coastline. 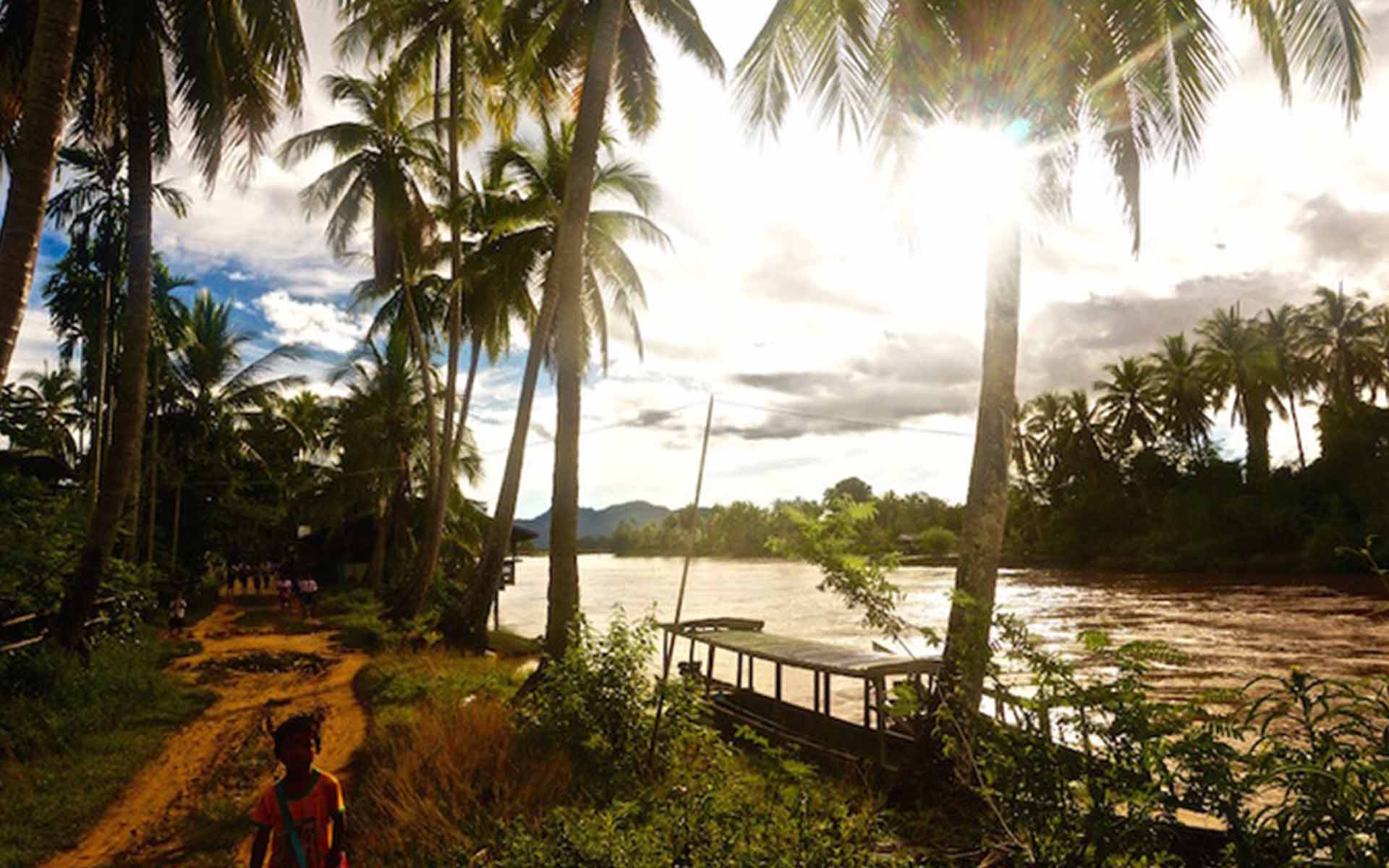 Laos is known as the “land of millions of elephants”. However, today, the number of elephants in Laos has decreased significantly, to about 1,000. 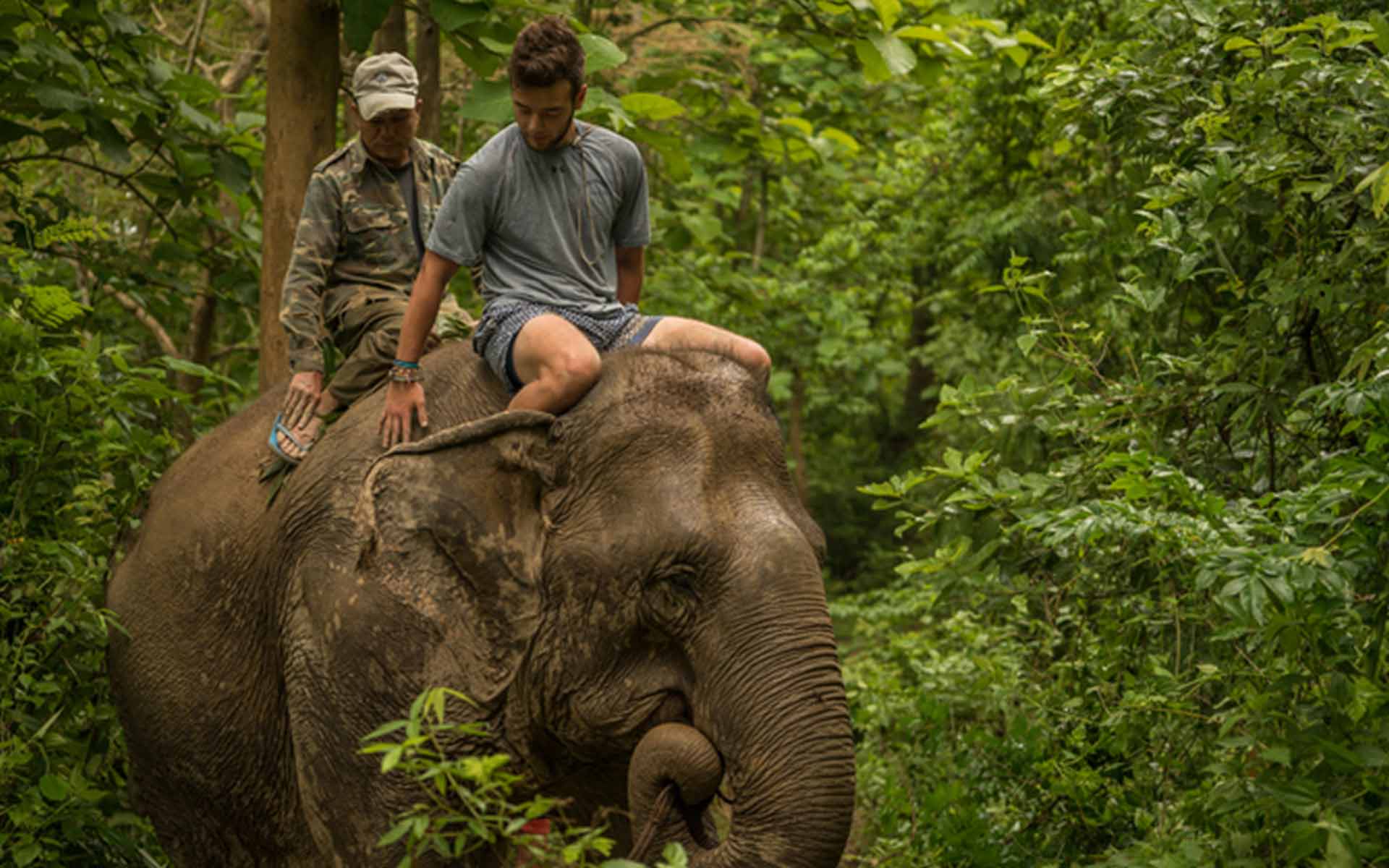 New year in Laos takes place from April 14 to 16 each year. 13th April is the last day of the old year. People often organize activities such as water splashing festival and many other important rituals. We can see colorful banners everywhere. 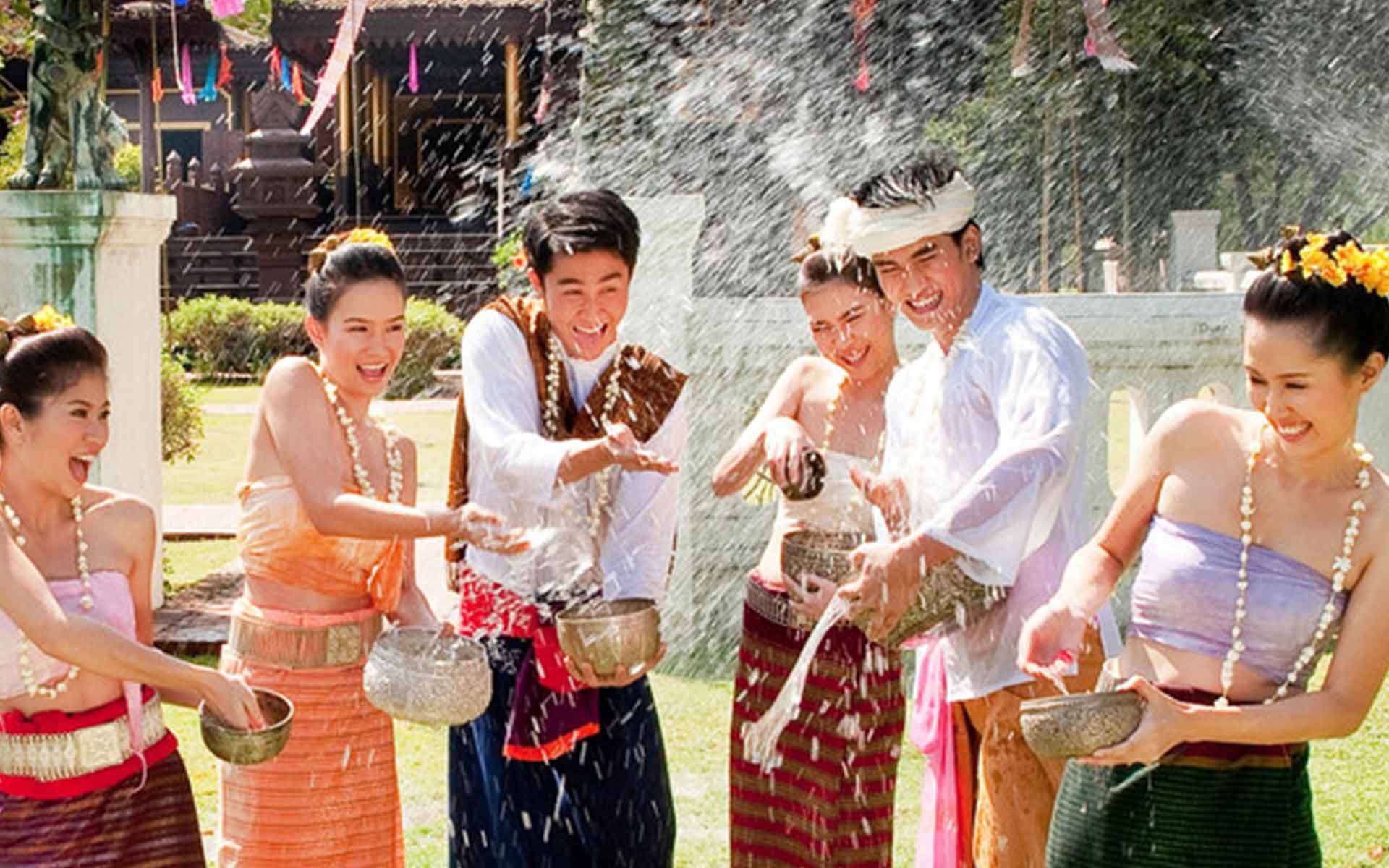 The main food in the meals of Laotians is Sticky rice. They almost use the hand to take the food instead of using spoon or fork. The cuisine is usually dry and spicy, with lots of fresh vegetables and herbs. People also often eat steamed or grilled meat and fish. 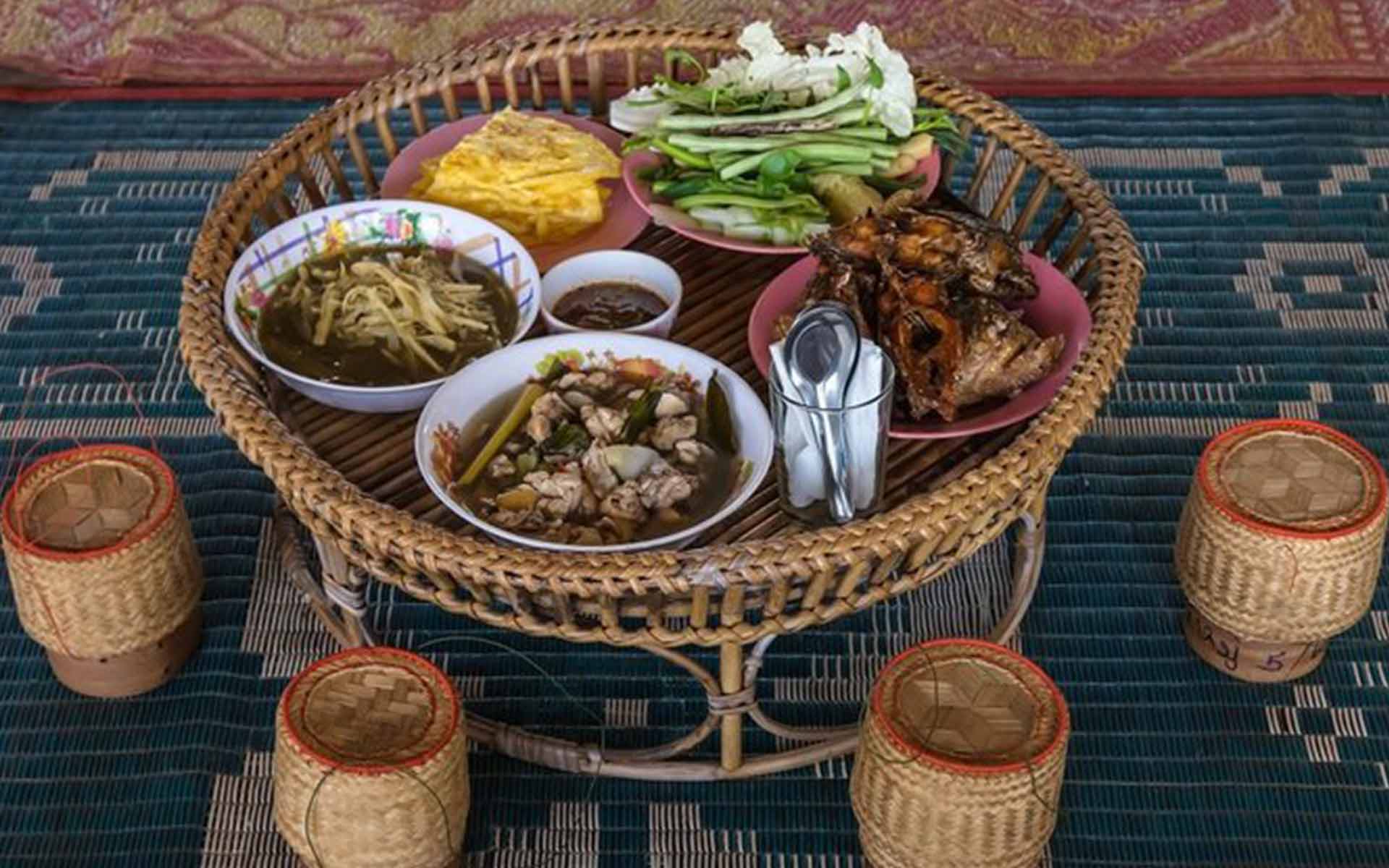 Visit Laos, visitors can see huge ancient stone jars, scattered in the area near Phonsavan city. There are more than 2,500 such jars and the researchers have yet to give an answer to their origin. 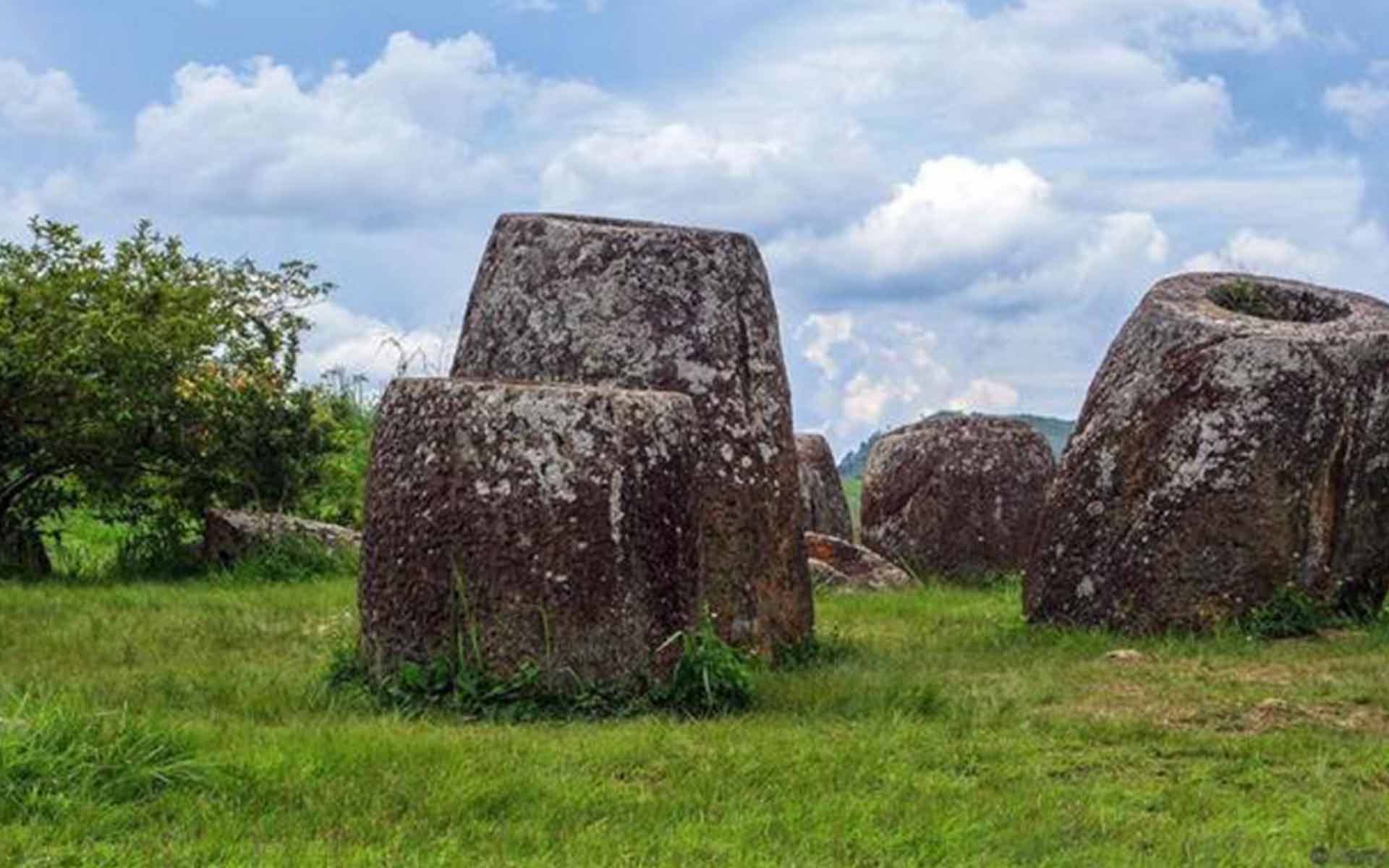 Laotian is one of the 86 languages of Laos and is recognized as the official language of Laos. They are closely related to the Thai language. Therefore, Laos people can understand almost the Thai Language.

Laos is a treasure and this is literally understood. The mountains here contain a lot of minerals, exploited since the 11th century. Gold, sapphire, amethyst, slate, marble, salt rock, granite … are among the treasures found. 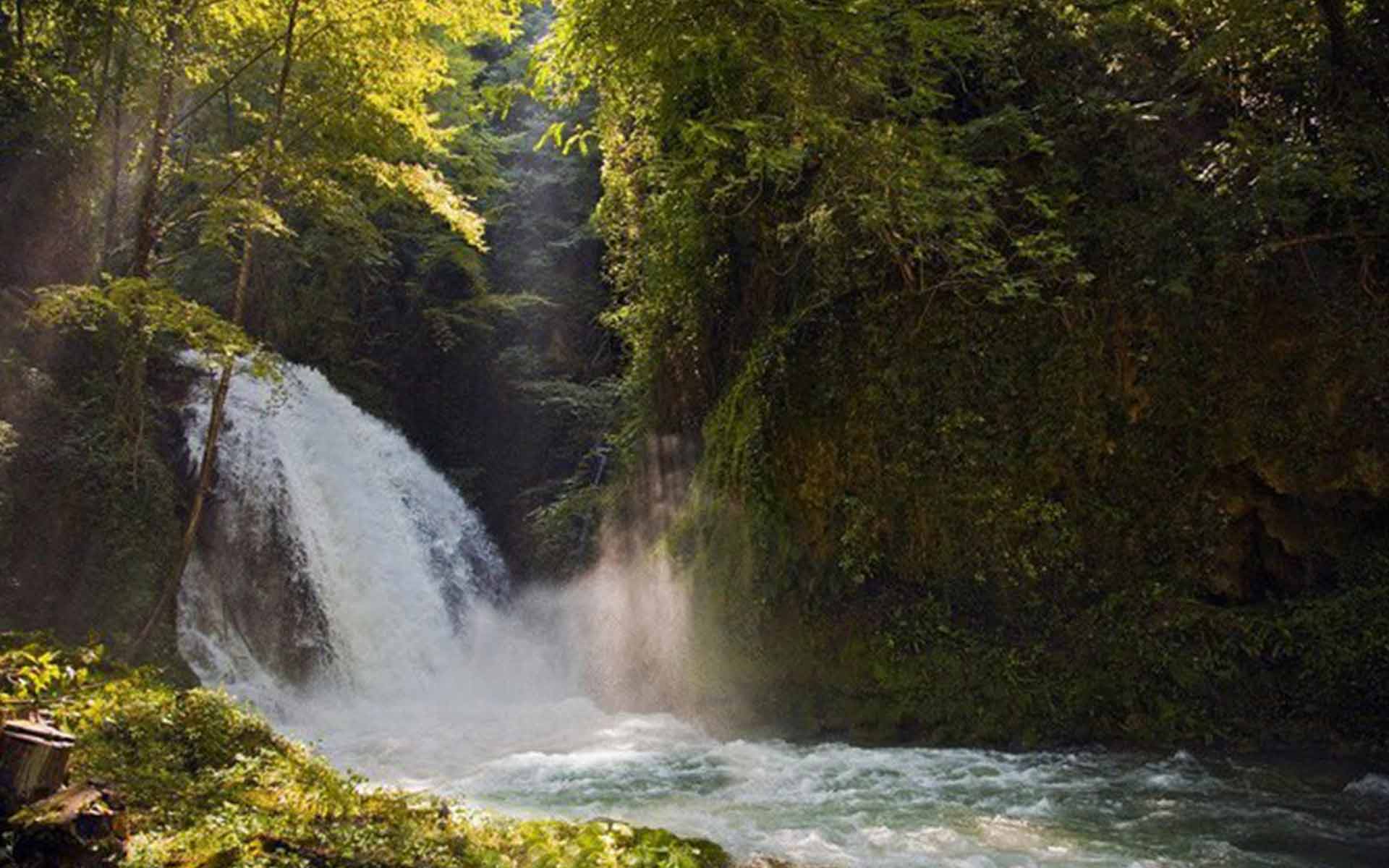 Luang Prabang is a “must see” site in Laos. This ancient city was recognized by UNESCO and has been a capital until 1975. It has beautiful preserved temples and ancient palaces. 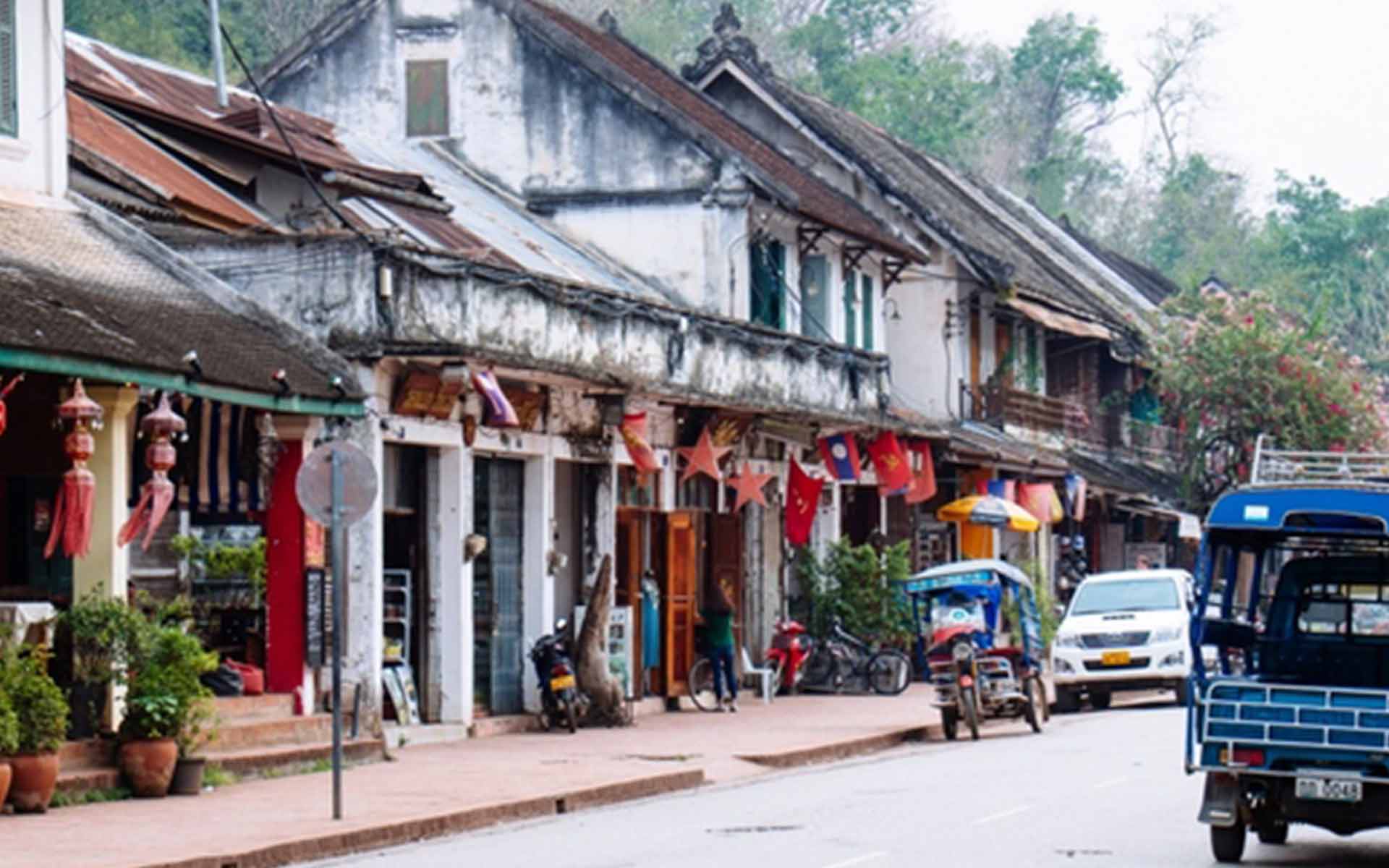 If you come here, you should definitely roam the markets, visit the Royal Museum and take the time to enjoy the atmosphere of this beautiful town.